The opinion of dangers and risks are usually personal and not based on facts. If your kayaking on white water rapids the danger can be more substantial than if you are kayaking on a lake.Do you think kayaking is dangerous?

On a lake there is a flat body of water, no twist and turns like a whitewater rapid. The rapids can be a cause of concern and there is danger there if you’re not well prepared and ready for the unexpected.

END_OF_DOCUMENT_TOKEN_TO_BE_REPLACED

Not only can friends all play together and use replicas of actual In other words, its as good as the real thing. Despite the holistic experience, the entertainment value of the simulator is never compromised. It will be fun and exciting, with high quality digital visuals to make the game even closer to reality. See examples here.

What made shooting simulators even better for businesses is how it pulls customers in droves.

END_OF_DOCUMENT_TOKEN_TO_BE_REPLACED

It is well documented that Manchester United footbal players are some of the most highly paid and sought after in the Premiership. For example David de Gaa, who is Manchester United's goal keeper, has recently signed a 4 year deal that have taken his earnings to £200,000 per week.

END_OF_DOCUMENT_TOKEN_TO_BE_REPLACED 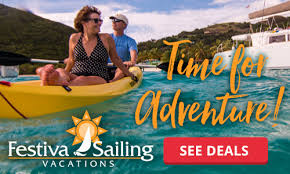